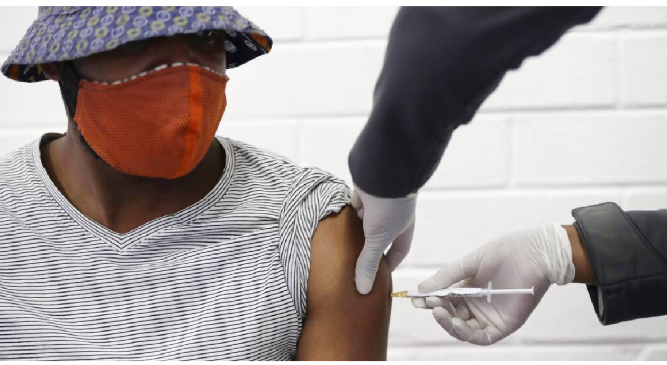 Although politicians and public health leaders have publicly committed to equitably sharing, the top global initiative for coronavirus vaccine that works may allow rich countries to reinforce their own stockpiles while making fewer doses available for the poor ones.

Dozens of vaccines are being researched, and some countries — including Britain, France, Germany and the US — have already ordered hundreds of millions of doses before the vaccines are even proven to work.

While no country can afford to buy doses of every potential vaccine candidate, many poor ones can’t afford to place such speculative bets at all, reports Associated Press.

The key initiative to help them is led by Gavi, a public-private partnership started by the Bill & Melinda Gates Foundation that buys vaccines for about 60 percent of the world’s children.

That means rich countries can sign deals on their own with drugmakers and then also get no-strings-attached allocations from Gavi. The donor countries are “encouraged (but not required) to donate vaccines if they have more than they need,” the document says.

“If, at the end of the day, those legal agreements are broken or countries seize assets or don’t allow the provision of vaccines (to developing countries), that’s a problem,” Gavi CEO Dr Seth Berkley said.

Chinese President Xi Jinping has also vowed to share any COVID-19 vaccine it develops with African countries — but only once immunisation has been completed in China.

The World Health Organization (WHO) has previously said it hopes to secure 2 billion doses for people in lower-income countries by the end of 2021, including through initiatives like Gavi’s.