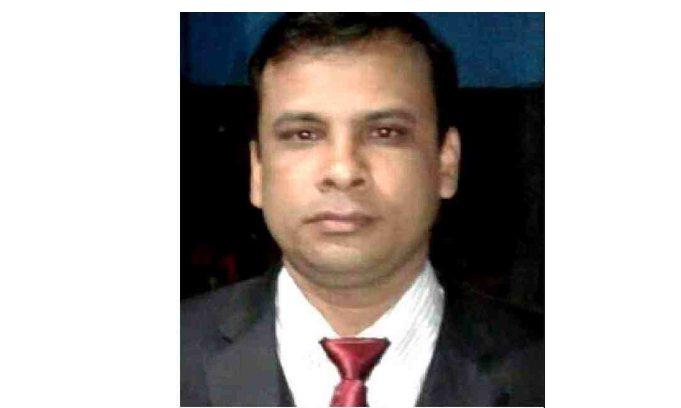 Police arrested a teacher of a governmen school at Soterroshi village in Sadarpur upazila on Monday night in a case over violating a 10th grader.

Police arrested him from his house at night after the victim’s father filed the rape case , said Md Moshiur Rahman, sub-inspector of Sadarpur Police Station.

According to the case statement, alluring the girl the teacher developed a relationship and violated her.

He also filmed the video of the incident on his mobile phone.

Md Jalal Uddin, upazila secondary education officer, said that they will take action if the allegation is proved true.