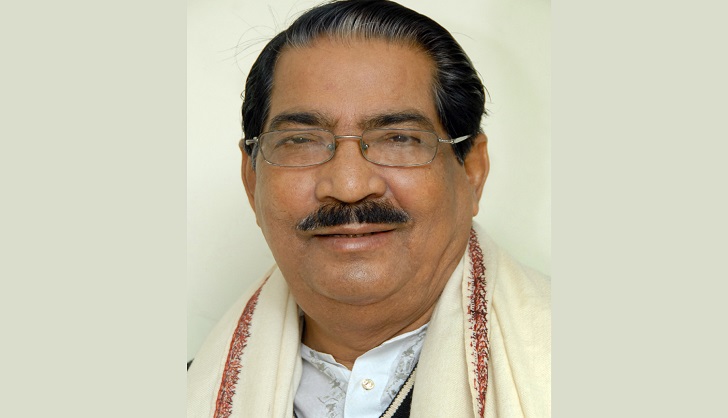 Former BNP minister Shahjahan Siraj passed away at a city hospital on Tuesday afternoon. He was 77.

Confirming the matter, BNP chairperson's media wing member Shairul Kabir Khan said the BNP leader breathed his last at 3:30 pm while undergoing treatment at the Evercare Hospital in the capital.

He will be buried at Banani graveyard in the capital tomorrow (Wednesday), Shairul added.

Shajahan Siraj was a politician who served as vice chairman of the Bangladesh Nationalist Party. As a student, he was involved with the Bangladesh Liberation War. Siraj served five terms as the member of parliament for the Tangail-4 unit; he was arrested in 2007 for tax evasion.

He is survived by wife, one daughter, one son and a host of well-wishers to mourn his death. His daughter, Barrister Sarwat Siraj, is a practising Advocate in Bangladesh Supreme Court and son, Rajiv Siraj, is a member of board of directors of One Group.

His wife Mrs. Rabeya Siraj, who is a women's movement leader, president of the BNP's Dhaka city women's front, and a member of the BNP national executive committee.