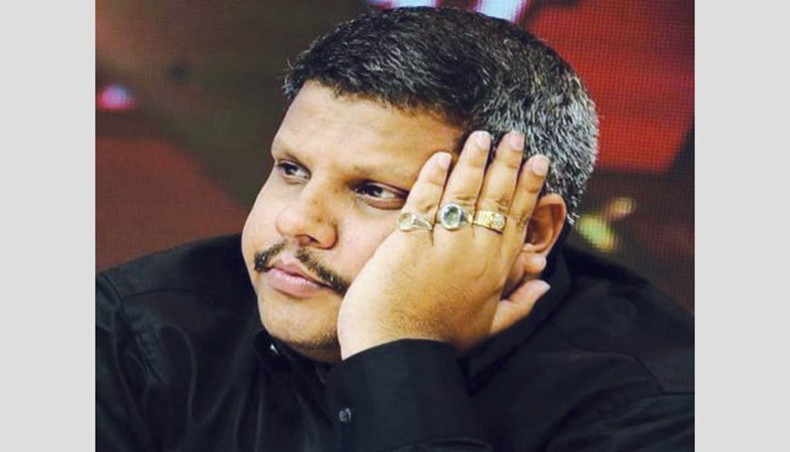 The Anti-Corruption Commission (ACC) has sought documents from Health Department and Bangladesh Bank about Md Shahed alias Shahed Karim, the owner of Regent Hospital and chairman of Regent Group, to investigate into the allegations against him of amassing money illegally.

The anti-graft body sent separate letters to Bangladesh Financial Intelligence Unit (BFIU) and Directorate General of Health Services (DGHS) on Tuesday in this regard.

Early on Monday, ACC formed a three-member committee headed by its Deputy Director Abu Bakar Siddiqui to make the inquiry.

On July 7, Rapid Action Battalion (RAB) filed a case against Shahed and 16 other staff of Regent Group and Regent hospitals after a mobile court found evidence of fake corona test certificates issued by the hospital.