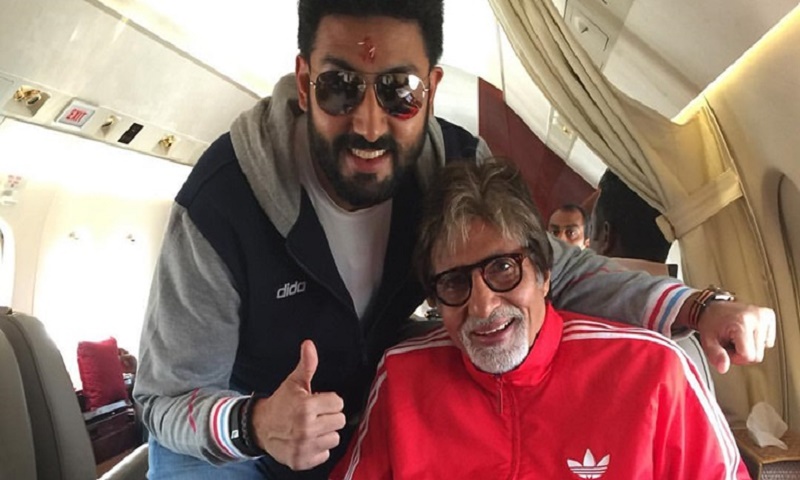 Bollywood actor Amitabh Bachchan and his son Abhishek Bachchan, who were admitted to Nanavati Hospital in Mumbai after testing positive for Covid-19, are stable, hospital authorities said on Monday. Abhishek will be discharged soon, they added.

Twenty-six staffers working across four bungalows of the Bachchans tested negative for coronavirus on Monday.

In all, 54 close contacts of the family were traced. While most were staffers, BMC officials said they also traced people who had come in contact with Abhishek Bachchan, as he had travelled recently for film-related work. Of the 54 contacts, while 26 were tested, 28 low-risk contacts have been sent to home quarantine.

Abhishek and his father Amitabh Bachchan were admitted to the hospital on Saturday night.

The four bungalows of the family in Juhu-Vile Parle have been sealed and declared containment zones.