Coronavirus: Nations heading in wrong direction with Covid-19, says WHO 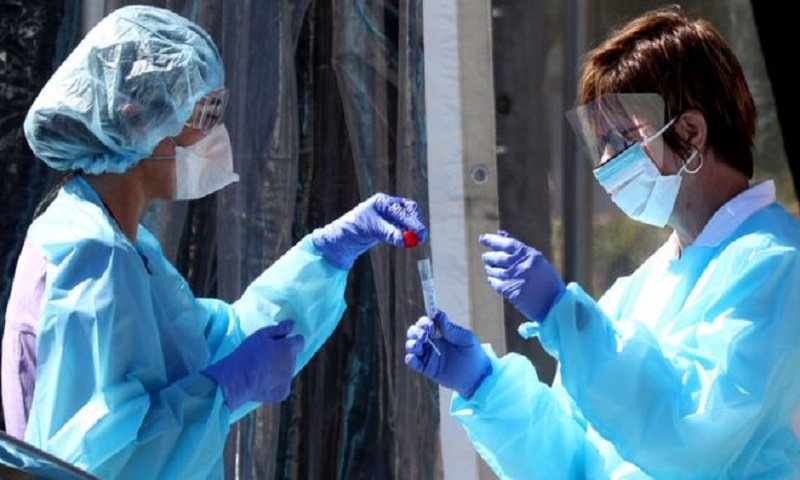 The coronavirus pandemic will get "worse and worse" if governments fail to take more decisive action, the World Health Organization (WHO) has warned.

Director general Dr Tedros Adhanom Ghebreyesus said "too many countries were headed in the wrong direction".

Cases were rising where proven measures were not adopted or followed, he added, BBC reported.

The Americas are the current epicentre of the pandemic. The US has seen a rise in cases amid tensions between health experts and US President Donald Trump.

The US, the worst affected country, has over 3.3 million confirmed cases and more than 135,000 deaths, according to Johns Hopkins University.

Latin America has confirmed more than 145,000 coronavirus-related deaths, though the number is believed to be higher because of insufficient testing.