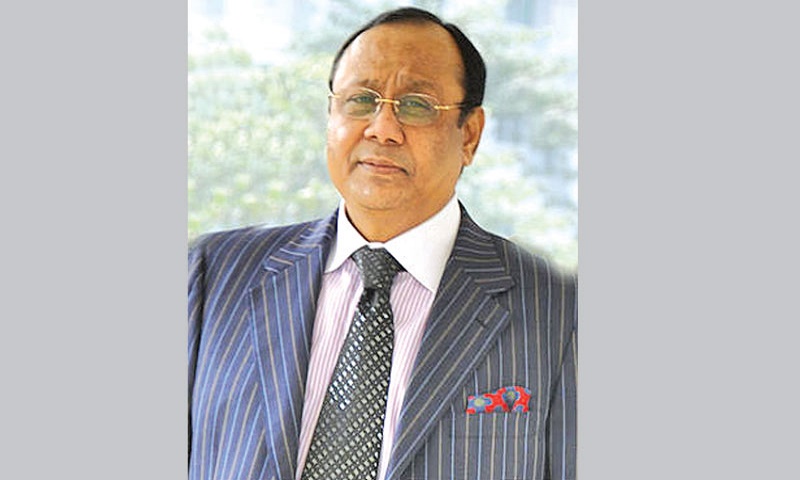 Ahmed Akbar Sobhan prayed for eternal peace of the departed soul and conveyed deep sympathy to the bereaved family.

Nurul Islam Babul died of Covid-19 on Monday afternoon while undergoing treatment at a city hospital. He was 74.

On June 14, Babul was admitted to the hospital after he tested positive for coronavirus. He had also been suffering from severe kidney ailments.

The namaj-e-janaza of Babul will be held at Jamuna Future Park Mosque at Kuril after Zohr prayers on Tuesday.

He will be buried at Banani graveyard in the city today after Janaza on the premises of Jamuna Future Park Mosque after Juhr prayers.