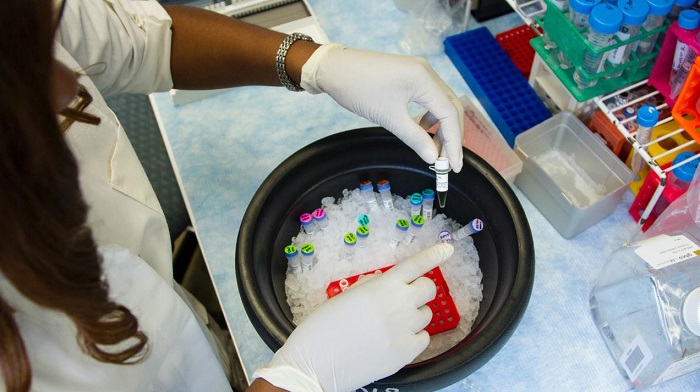 A new longitudinal study has suggested that the immunity to Covid-19 may be short-lived. The study was carried out on some people who have caught the disease and recovered.

Researchers at King’s College London repeatedly tested 96 patients and health-care workers at Guy’s and St Thomas’ NHS Foundation Trust for antibodies between March and June. All the participants were confirmed to have had Covid-19, either via a PCR test or a positive antibody test.

The researchers found that levels of virus-fighting antibodies peaked about three weeks after symptoms started and then rapidly fell away. Although 60 percent of participants produced a “potent” antibody response while they had Covid-19, only 17 percent had the same level of potency at the end of the three-month testing period. Antibody levels were higher and longer-lasting in people who had had more severe cases of Covid-19.

For some milder cases, it was impossible to detect any antibodies at all at the end of the three months. The research is published in a preprint paper in medRxiv, which means the findings have yet to be subjected to peer review.

The study raises the prospect that, like other coronaviruses, Covid-19 could reinfect people repeatedly. If that’s the case, “herd immunity” may never arrive, either through a one-shot vaccine or through community spread of the virus, as any protective antibodies would wane with time.

However, antibodies are not the only way people can fight off Covid-19. T cells, which seek and destroy cells infected with SARS-CoV-2, could also provide some protection. In short, we have not yet generated enough data from patients to be able to draw conclusions on immunity with a high degree of certainty. There have been anecdotal reports of people catching Covid-19 for a second time, but none have been confirmed.