171 insolvent FFs to get houses in Mujib Year 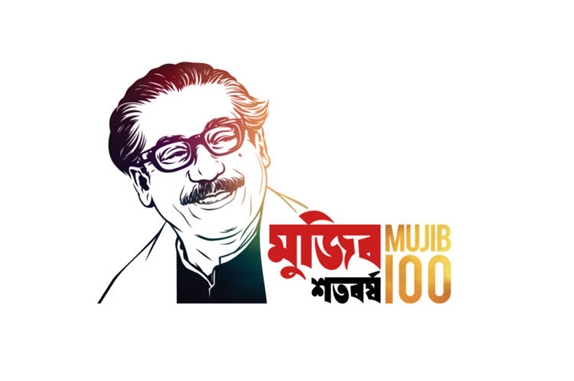 The government will build houses for 171 destitute Freedom Fighters (FF) in Pirojpur district on the occasion of the Birth Centenary of Father of the Nation Bangabandhu Sheikh Mujibur Rahman .

Each of the houses for the FFs will be built at a cost of Taka 18 lakh while the total construction cost in Pirojpur will be Taka 28 crore 36 lakh.

In order to build houses for the impoverished and landless freedom fighters of seven upazilas in Pirojpur district, verification and selection process is going on to finalize the list.

According to the policy of the Ministry of Liberation War, a five-member committee has been formed in each upazila with the Upazila Executive Officer as president and the Upazila Social Service Officer as member secretary. The committee also includes an upazila engineer and two freedom fighters for genuine verification.

Provision has also been made to provide government’s khas land to the freedom fighters who have not any land of their own to build houses.

“If there is any allegation of irregularity in making this list,action will be taken after investigation and any freedom fighter, affected by the decision of the committee, will get an opportunity to appeal to the deputy commissioner, he said.

“The freedom fighters fought for their lives at the command of the Father of the Nation and liberated the country. So, the government led by Prime Minister Sheikh Hasina has decided to build houses for all indigent and landless freedom fighters in the Mujib Year,” the official added.

It was mentioned that 14,000 houses will be built for the insolvent freedom fighters across the country in the Mujib Year.