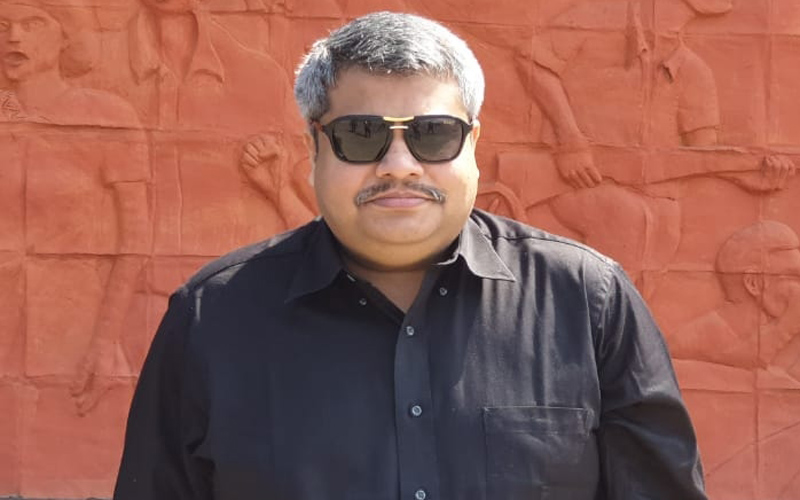 A Dhaka court on Monday issued arrest warrant against the Chairman of Regent Group Md Shahed in two cases filed on charges of embezzling Tk 3.68 crore.

Dhaka Metropolitan Magistrate Md Mainul Islam issued the warrants after a businessman filed two cases against Shahed with the court on charges of embezzling the money.

Md Saifullah Masud, a proprietor of Masud Enterprise in Karwan Bazar, filed the two cases against regent group chairman Md Shahed who is no on the run.

The court also directed the officer-in-charge (OC) of Uttara West Police Station to submit the execution order on the arrest warrant issued by August 13.

Saifullah Masud in the first case mentioned that Shahed bought rods and cement worth Tk1crore from his shop.  Later, he issued four cheques for the businessman and asked him not to cash those without letting Shahed know first.

Later on June 25 this year, the complainant requested Shahed to clear his due but Shahed threatened him with dire consequences.

In the second case, the Saifullah said he supplied construction material worth Tk 2.68 crore to Shahed but he refused to pay the money.

Meantime, the Anti-Corruption Commission (ACC) on Monday decided to make an inquiry into the allegations of amassing money illegally by Md Shahed, the Chairman of Regent Group.

The anti-graft body has already formed a three-member committee headed by its Deputy Director Abu Bakar Siddiqui to make the inquiry.

Earlier on July 7, Rapid Action Battalion (RAB) filed a case against Shahed and 16 other staff of Regent Group and Regent hospitals after a mobile court found evidence of fake corona test certificates issued by the hospital.