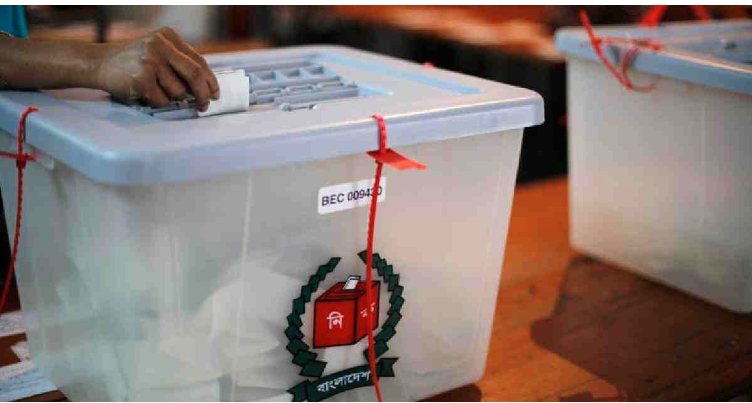 Two parliamentary constituencies –- Bogura-1 and Jashore-6 – are going to by-elections on Tuesday as the Election Commission has completed all necessary preparations.

Balloting will start at 9am and continue till 5pm without any break, said an EC press release.

Six candidates are running in Bogura-1, while three in Jashore-6. There are contenders from three major political parties – Bangladesh Awami League, BNP and Jatiya Party -– in the by-elections of both the constituencies.

Jessore-6 and Bogra-1, which fell vacant following the death of Awami League MPs Ismat Ara Sadique and Abdul Mannan respectively, were supposed to go to polls on March 29 according to the election schedules announced initially.

But the EC had to postpone the election schedules in the wake of the outbreak of coronavirus in the country.