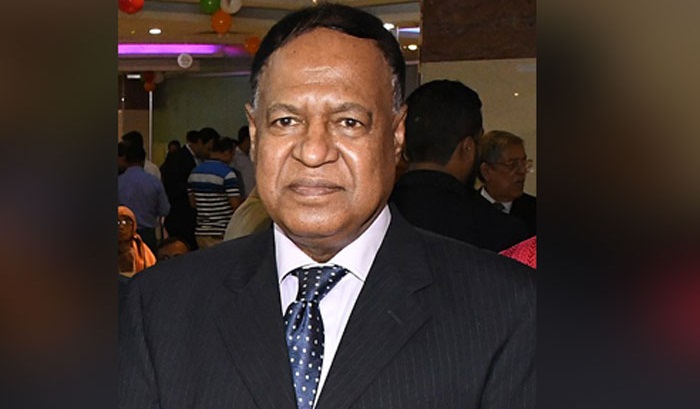 Jamuna Group Chairman Nurul Islam Babul died of Covid-19 on Monday afternoon while undergoing treatment at a city hospital. He was 74.

He was tested positive for Covid-19 on June 14, a severe acute respiratory illness caused by a new strain of coronavirus.

He is survived by wife, one son, three daughters and a host of well wishers to mourn his death.

He will be buried at Banani Graveyard in the capital on Tuesday afternoon.

The namaj-e-janaza of Babul will be held at Jamuna Future Park Mosque at Kuril after Zohr prayers on Tuesday.

Jamuna Group is one of the largest Bangladeshi industrial conglomerates. The industries under the conglomerate include textiles, chemicals, leather, motor cycles, consumer products, media, and advertisement.