One killed, one injured in plane crash in central Russia 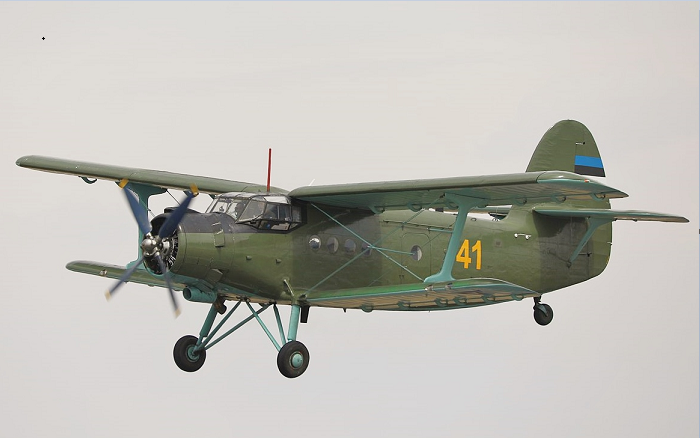 One person was killed and another injured in a crash of an Antonov An-2 airplane in the Bolsheboldinsky District of the central Russian Nizhny Novgorod Region on Monday, the regional division of the Russian Emergencies Ministry said.

After colliding with the ground, the plane started a fire on an area of 30 square meters, which was soon put out, it said in a statement.

To eliminate the consequences of the accident, 21 people and eight units of equipment were used, the statement said, without providing other details.

Investigators of the Volga Investigation Department for Transport of the Russian Investigative Committee said in a separate statement that it had organized a pre-investigation inspection of the site of the accident.

According to one version, the crash occurred because the plane hit a power supply line, after which it fell and caught fire, the statement said.

However, an investigation still needs to be conducted.