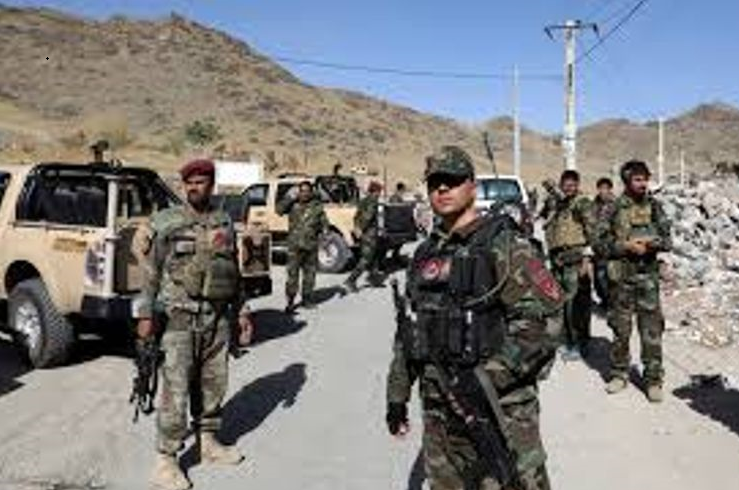 At least 16 police and four civilians were killed during Taliban attacks in Afghanistan’s two northern provinces during Sunday night, authorities said Monday, adding that 11 insurgents also died in the fightings.

“The clashes continued until early Monday and security forces repelled the attackers and the Taliban insurgents were forced back from the district after at least six militants were killed and several others wounded,” the source added.

Nazari noted that several foreigners were among the militants who attacked the key checkpoint in the mountainous district.

The two provinces have been the scene of heavy clashes between Taliban and security forces for years.

Since the signing of a peace agreement between Taliban and the United States in February, Afghan leaders, including President Mohammad Ashraf Ghani, have frequently demanded the Taliban to reduce violence.

The militants, however, have intensified attacks.