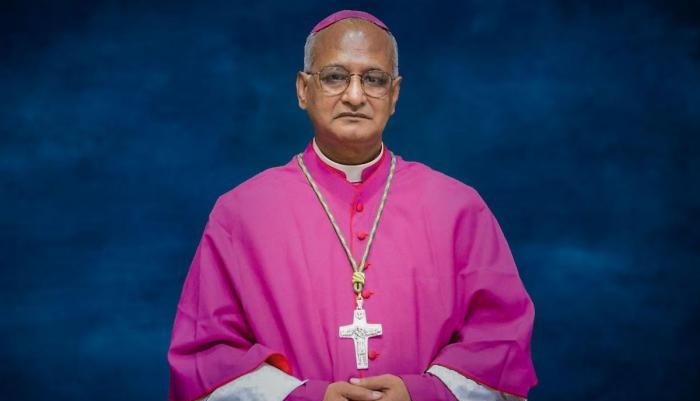 According to the Chittagong Catholic Archdiocese, the archbishop breathed his last at 9:20 am. He was 70.

On July 9, he suffered a major brain stroke and was put on life support two days later.

The archbishop’s body will be taken to Tejgaon Church from Square Hospital.

The burial will be held in the church premises around 3:30pm tomorrow, said the Vicar Gen of Chattogram.

Previously, on June 13, Moses was admitted to Square Hospital with severe respiratory problems and the following day he was tested positive for Covid-19. Later, he recovered from the viral disease.