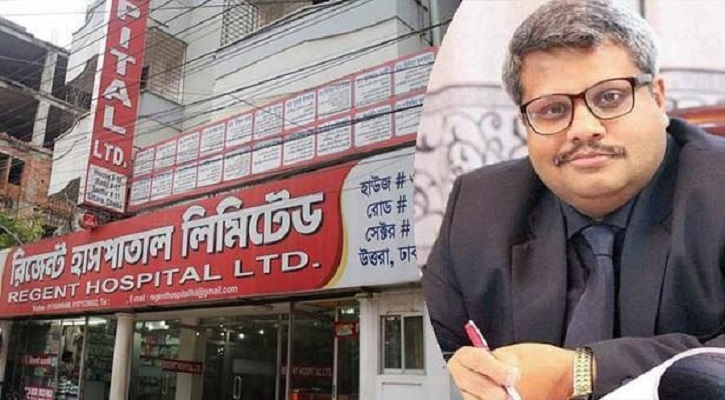 The Anti-Corruption Commission (ACC) on Monday decided to make an inquiry into the allegations of amassing money illegally by Md Shahed, the Chairman of Regent Group.

The anti-graft body has already formed a three-member committee headed by its Deputy Director Abu Bakar Siddiqui to make the inquiry.

Earlier on July 7, Rapid Action Battalion (RAB) filed a case against Shahed and 16 other staff of Regent Group and Regent hospitals after a mobile court found evidence of fake corona test certificates issued by the hospital.