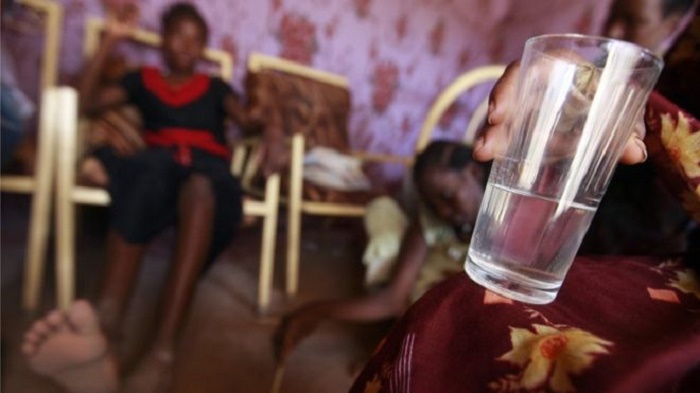 After more than 30 years of Islamist rule, Sudan has outlined wide-reaching reforms including allowing non-Muslims to drink alcohol, and scrapping the apostasy law and public flogging.

"We [will] drop all the laws violating the human rights in Sudan," Justice Minister Nasredeen Abdulbari said.

A raft of new laws were passed last week but this is the first public explanation of their contents.

Under the new laws, women no longer need permission from a male relative to travel with their children.

The current government is an uneasy mixture of those groups which ousted Mr Bashir and his former allies in the military, who ultimately staged a coup against him.