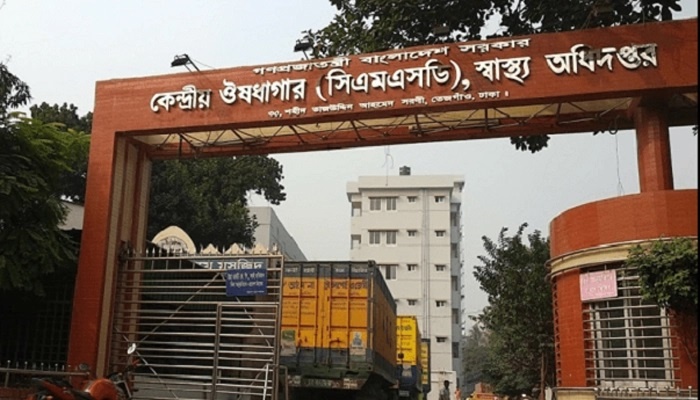 In a notice signed by its director Mir Md Jainul Abedin Shibly, the ACC summoned the officials on Sunday.

According to the notice, it needs to hear and accept the statements of the officials for the sake of the investigation as there are allegations that they are involved in various irregularities, corruption and abuse of power in the name of procuring substandard masks, PPEs and other health equipment for the treatment of Covid-19.