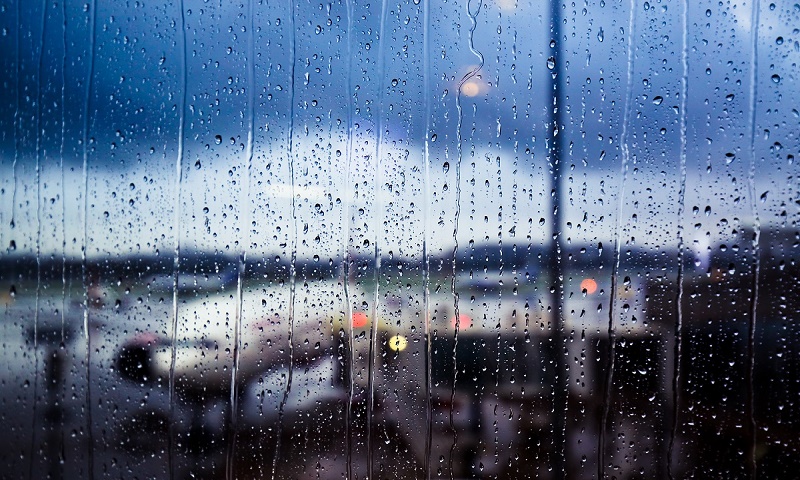 At least fifteen more people were killed in a landslide caused by torrential rains in western Nepal on Saturday, taking the total number of fatalities due to the landslips in the last 48 hours in the country to 37, according to the home ministry.

All the 15 deaths were reported from Myagdi district, it further said.

Fifteen people, who were buried in the landslide in the district, are still missing, it added.

On Friday, 22 people were killed in different incidents of landslides across Nepal, The Statesman reported.

Meanwhile, the government has mobilised the Army and police personnel to carry out rescue operations.

Meteorological Department on Friday had forecast that the monsoon rains will last for another three days.