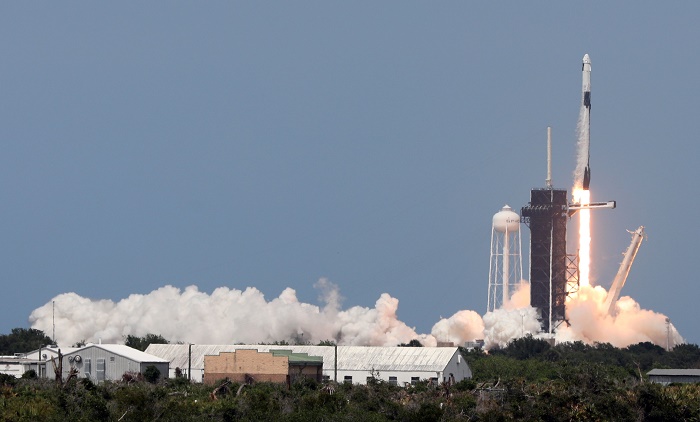 SpaceX on Saturday delayed the launch of a rocket due to take 57 mini-satellites into space as part of plan to build an orbiting, global broadband internet system.

The company tweeted that it was postponing the 10th Starlink mission “to allow more time for checkouts.” It said it was working to identify a new launch window.

The mission had been postponed before.

The Falcon 9 rocket taking the satellites was also due to have carried two satellites from BlackSky, a SpaceX customer.

Saturday’s aborted flight would have been SpaceX’s third Starlink satellite launch in less than two months.

Elon Musk’s California-based company has so far received US authorization to launch 12,000 satellites in several different orbits, and it has applied to launch as many as 30,000 more.

SpaceX’s goal is to control a huge share of the future internet market from space.

Several rivals have the same ambition, including London-based startup OneWeb and giant US retailer Amazon, whose Project Kuiper is far less advanced.