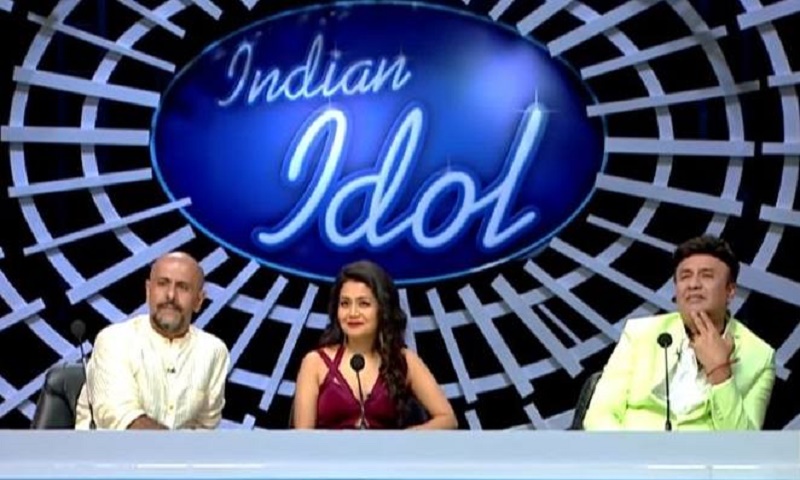 The coronavirus pandemic may have slowed down the pace of life, but television channels are making all efforts to keep the audience entertained.

Making the best use of the digital medium, Sony TV has decided to take the auditions of Indian Idol 12 online.

The first phase for the same will start from July 25.

Sony TV recently released a promo of the upcoming season of the singing reality show. In the visually appealing video, host Aditya Narayan is seen addressing the contestants who wait for hours in long lines during auditions of Indian Idol.

The host also informs that all that interested people have to do is upload a video of them singing on the SonyLIV app. If they get selected, the next rounds would also be conducted through the same app before they are called on stage for the final rounds.

“There is no clarity as to when the shoot would begin,” added the source, The Indian Express reported.