Hagia Sophia . . . And the March of Illiberalism 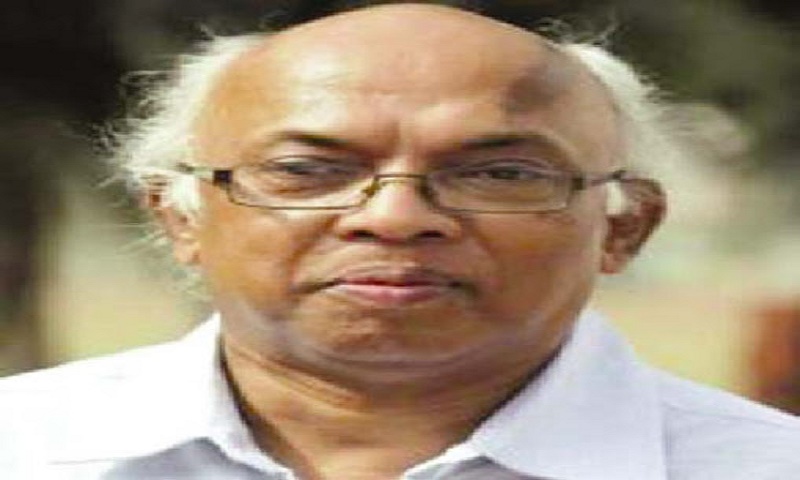 Mustafa Kemal Ataturk is being repudiated in Turkey. His concept of secularism, so meticulously and judiciously applied to his country in the 1920s, has been in a parlous state in all these years that Recep Tayyep Erdogan has been in power. With the Turkish judiciary’s decision, in clear capitulation to Erdogan, that Hagia Sophia will no more be a museum as Ataturk saw it, indeed its pronouncement that Ataturk’s move in 1934 to transform Hagia Sophia from a mosque to a museum was unlawful, Turkey takes a big leap backward. Built in the reign of Justinian in AD 537 in what was then Constantinople, today’s Istanbul, it served as a Greek Orthodox Patriarchal Church until the Ottoman Empire took over the country.

President Erdogan lost little time, following the clean chit the judiciary gave him, in decreeing that Hagia Sophia will go back to being a mosque. It has not mattered to the Islamist establishment which today governs Ankara that Hagia Sophia is a World Heritage Site, a tourist attraction, indeed a symbol of the secularism which Ataturk established when he took power in Turkey close to a century ago. The reconversion of Hagia Sophia into a mosque, in defiance of global opinion, is one more instance of how secular politics, indeed liberal democracy, around the world has been on the back foot in these past many years. Time was when the Turkish military was the guarantor of secularism in the country. That age is past, thanks to the successful manner in which Erdogan and his AKP party have pushed the country into a religious mould.

The trouble in our times relates to the decline of secular nation-states into majoritarian religion-based societies. In a good number of instances, foreign and specifically western powers have contributed in a large way to the collapse of social liberalism in countries which once had politics based on secular underpinnings. Saddam Hussein was without question a dictator, but he made certain that Iraq was a place for all religious denominations, that indeed it fulfilled the needs of a secular society. It was this secular Iraq which was destroyed by the illegality of the Anglo-American invasion of the country in 2003, with ramifications that are yet being felt today. Iraq has fragmented into tribalism, with religious preachers and mountebanks turning the country into a hotbed of parochialism.

The argument one can safely place in the public domain today is simple: Turkey and Iraq, through different means, have stepped back into narrow conservatism. But they are not the only nations to have adopted new identities. One has only to look back at the history of Afghanistan, certainly a state veering toward modernity in the times of King Zahir Shah and Sardar Mohammad Daoud and certainly under the communist regimes of Nur Mohammad Taraki, Hafizullah Amin, Babrak Karmal and Najibullah. The attempt to lift Afghanistan to a higher and necessarily liberal perch was set at naught, first by the Soviet invasion of the country in December 1979 and then by the predatory politics of the Mujahideen, helped not a little by the rightwing American administration of Ronald Reagan and Pakistan’s dictator Ziaul Haq. Then came the Taliban, per courtesy of Pakistan’s Inter Services Intelligence, in 1996. What could have been a modern, liberal Afghanistan was whipped into being a medieval state. There is little hope, given the troubles which yet assail the country, that Afghanistan can pick up the pieces of its lost modernism, however tenuous they might have been.

We in Bangladesh have been witness to the degradation of politics in the aftermath of the assassinations of Bangabandhu and the four national leaders in 1975. The secular principles which were a fundamental feature of national existence were upended by the usurper regime put in place by the assassins, to a point where Pakistan’s Z.A. Bhutto cheerfully accorded recognition to the ‘Islamic Republic’ of Bangladesh. Of course the country was not proclaimed an Islamic republic, but every action taken by Moshtaq and later by Ziaur Rahman and Hussein Muhammad Ershad was to be a gradual receding of the secular state into an entity that effectively revived the idea of religious minorities, which between 1971 and 1975 were equal partners in the national secular landscape, being subservient to the religious beliefs of the majority. The constitution was tampered with and dictatorial fiat, playing to the gallery, undermined the heritage shaped by Bangabandhu Sheikh Mujibur Rahman. Efforts toward a restoration of secular politics in the past many years have proved to be an uphill task.

Secular politics could have redefined Iran as the popular movement against the repressive regime of the Shah gathered pace in the 1970s. The leftists under Massoud Rajavi were eminently placed to inaugurate a modern state once the slate had been wiped clean of the Pahlavis. But, then, the revolution was commandeered by the ayatollahs. Thus did a nation with a heritage stretching back to the distant past, with scholars and artistes and politicians ready to reconfigure the country, slip backward into a straitjacket, where it has stayed trapped. Away in Libya, the modernity injected into the body politic by Muammar Gaddafi was rudely interrupted by NATO’s mission of pushing the colonel from power. Like Iraq, Libya is a broken country today. And efforts are on to push Syria in a similar direction.

The secularism that Jawaharlal Nehru’s generation put in place in India and was strengthened by his successors all the way down to Manmohan Singh has been jeopardized by the rise of Hindutva nationalism. The destruction of the Babri Mosque, the politics over cow slaughter, the moves to regulate citizenship on a religious basis have put paid to the liberalism which once marked India out as a symbol of hope for the region and surely for the wider world.

Erdogan’s assault on Hagia Sophia only piles on the misery. It is a patent sign of narrow nationalism striking yet another blow at political liberalism. It will be a boost to men for whom intolerance is a way of life. It is a hint of a forced narrowing of national perspectives. In the country that Ataturk built, his legacy was carried purposefully forward by Ismet Inonu, Suleyman Demirel and Turgut Ozal.

Today, Recep Tayyep Erdogan has people staring into a bleak painting on the wall in disbelief.