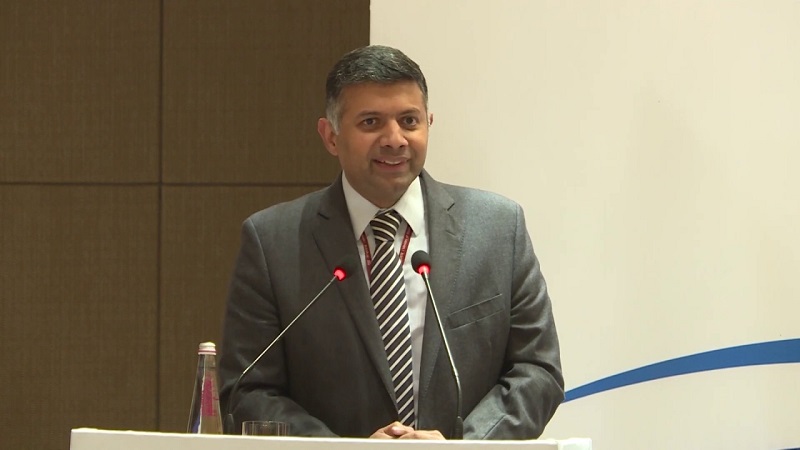 Vikram Doraiswami, additional Secretary in charge of International Organisations and Summits at the Indian Ministry of Foreign Affairs, is likely to be the next high commissioner of India to Bangladesh.

Doraiswami is conversant with Bangladesh affairs as he headed the Bangladesh and Myanmar Division of External affairs ministry recently before he was promoted to in charge of International organisations and summit at the foreign ministry in the rank of Additional secretary.

Mr Doraiswami, a 1992 batch IFS officer, was private secretary to PM Monmohon Sing and later served as ambassador to South Africa. Though hails from south India, he is quite conversant with Bengali language. His wife is a Bangali.

Indian PM Modi also cleared the name of Rudendra Tandon as next envoy to Afghanistan.