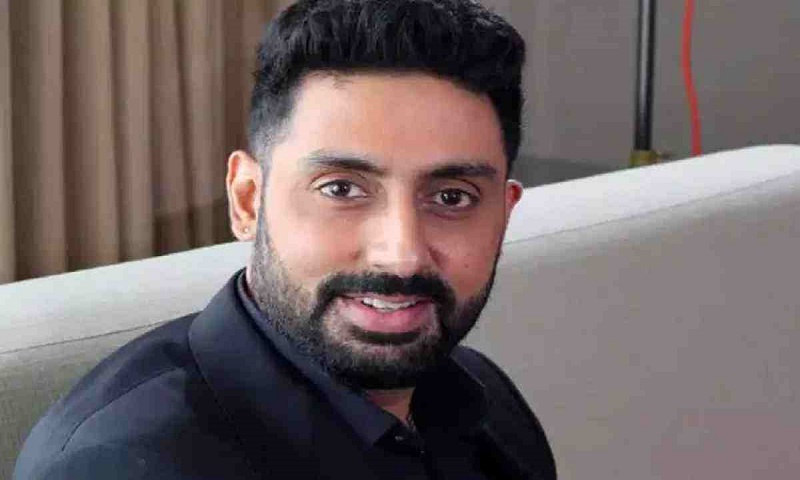 In his verified twitter account,  Abhishek posted - “Earlier today both my father and I tested positive for COVID 19. Both of us having mild symptoms have been admitted to hospital. We have informed all the required authorities and our family and staff are all being tested. I request all to stay calm and not panic. Thank you."

Both father and son were tested positive for the disease at hospital on Saturday night.

Along with his three Filmfare Awards, Abhishek won a National Film Award for Best Feature Film in Hindi for producing the comedy-drama 'Paa' (2009), which had his father Amitabh Bachchan in the lead role.

Abhishek has been married to popular actress and former Miss Universe Aishwarya Rai since 2007, with whom he has a daughter.