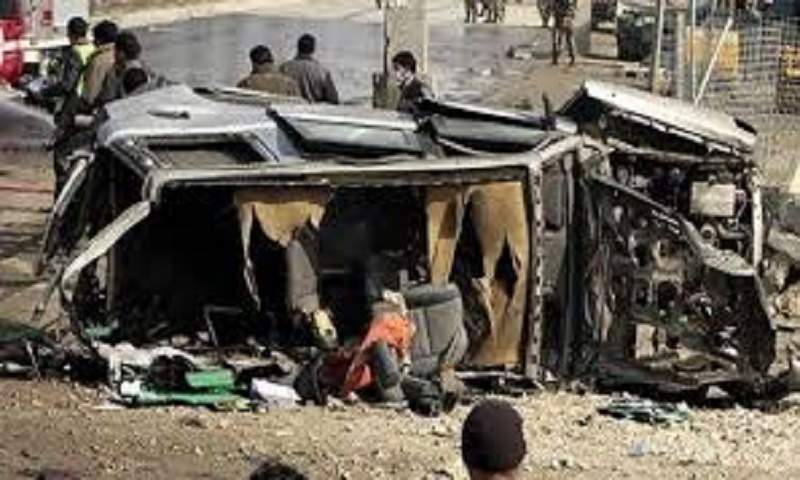 Taliban militants have killed at least 23 civilians and wounded 45 others in Afghanistan within the past seven days, office of the country’s National Security Council said on Saturday.

The casualties were inflicted to civilians from July 4 to July 10 in 16 of the country’s 34 provinces, where the civilians were victimized mostly in armed clashes, explosion of improvised bombs and landmines or target killings, the council office said in a statement.

“The Taliban militants have resorted to abduction and killing of civilians and used public facilities as war shields in Afghanistan during the period,” the statement said.

Afghan civilians continue to bear the brunt of armed conflicts as more than 500 people were killed and 760 others wounded due to fighting in the country in the first three months of 2020, according to official figures.

Since the signing of a Taliban and United States peace agreement in late February, Afghan leaders, including President Mohammad Ashraf Ghani, have frequently demanded the Taliban to reduce violence.

The militants, however, have intensified attacks, killing and injuring scores of combatants and civilians.