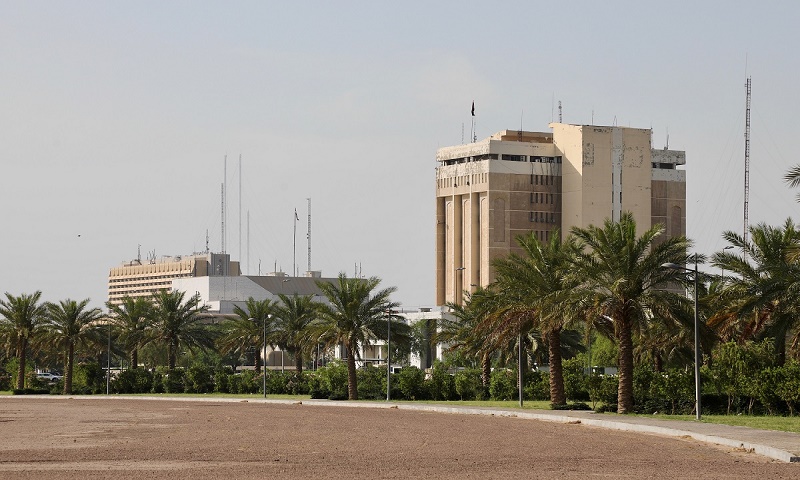 The troops found the rocket in al-Qanat Street in eastern Baghdad and dismantled it, Xinhua news agency quoted the Iraqi Joint Operations Command as saying in a statement on Friday without giving further details about the incident.

No group has so far claimed responsibility.

The military bases housing US troops across Iraq and the American embassy in the Green Zone have been frequently targeted by insurgent mortar and rocket attacks.