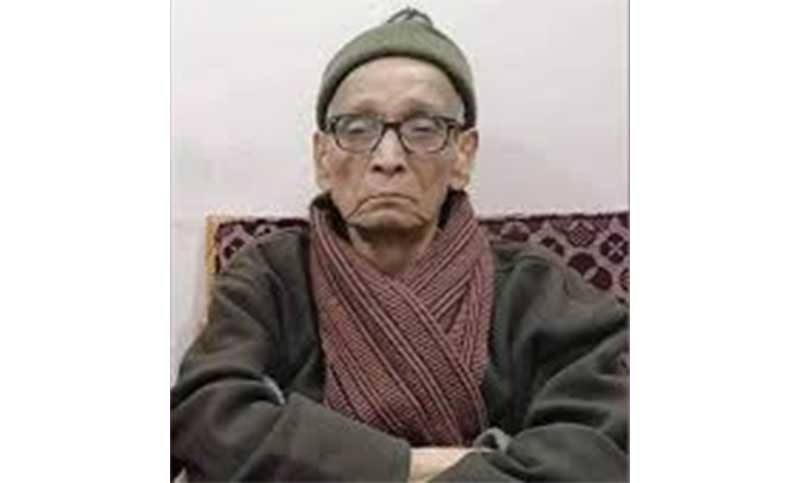 Professor emeritus Abul Bashar Mosarraf Hossain of the department of Islamic History and Culture in Rajshahi University, died at a hospital in the capital early Saturday.

ABM Hossain, an internationally acclaimed historian, breathed his last at Bangladesh Specialised Hospital at around 2:00am while undergoing treatment.

He was the first professor emeritus of Rajshahi University, where he served for 60 years.

Prof ABM Hossain had a hold on every sector of history, but he was famous as an expert on middle eastern history.

The Norwegian parliament had selected him as a member of the Nobel Peace Prize awarding body of The Norwegian Nobel Committee in 1977.

Prof ABM Hossain was also a member of the committee that drafted the Rajshahi University Act of 1973.