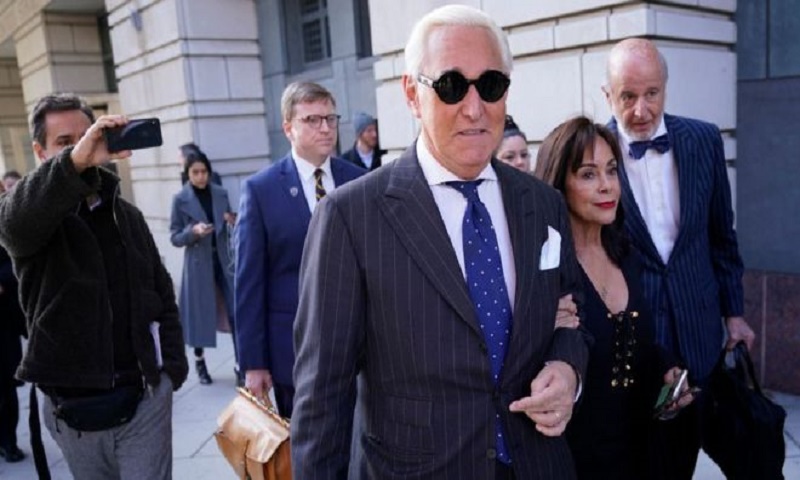 US President Donald Trump has commuted the prison sentence of his former adviser Roger Stone.

The announcement came just after the Washington DC Court of Appeals denied Stone's request to delay the start date of his custodial term of 40 months.

He was convicted of lying to Congress, obstruction and witness tampering, BBC reported.

Stone was the sixth Trump aide found guilty on charges linked to a justice department probe that alleged Russia tried to boost the Trump 2016 campaign.

The 67-year-old had been due to report to a federal prison in Jesup, Georgia, next Tuesday.