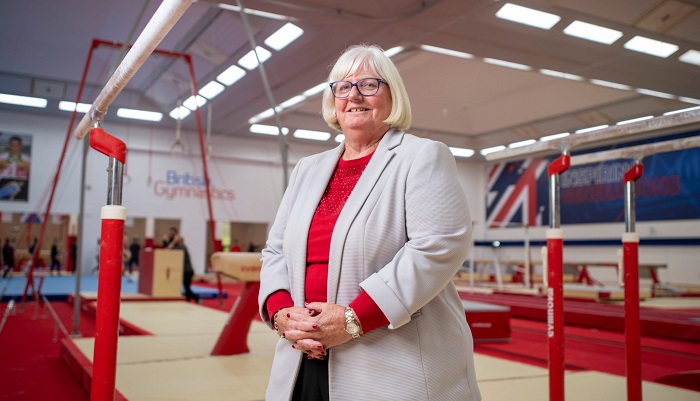 British Gymnastics chief executive Jane Allen has admitted to feeling "appalled and ashamed" by escalating allegations of bullying and abuse within the sport.

Allen has come under increasing pressure to resign after being accused of presiding over an organisation that has consistently failed to adequately address complaints.

The growing scandal reached the current world-class programme on Thursday, with sisters Becky and Ellie Downie issuing a statement that described "an environment of fear and mental abuse".

In a letter issued to members and seen by the Press Association, Allen saluted the "bravery" of those like the Downies who had spoken out, and vowed their words would prove a catalyst for real change.

Allen wrote: "Any mistreatment of gymnasts is inexcusable.... I pay tribute to those who have spoken out -- their bravery will help drive change within gymnastics."

"Personally, I am appalled and ashamed by the stories I have heard," she added. "We have worked hard to put in place a mandatory positive coaching behaviours programme and an integrity unit to investigate allegations of emotional abuse and bullying.

"While those have been audited and accredited by leading experts in the field, most recently in May of this year, we clearly need to do more. And quickly."

British Gymnastics has committed to an independent review of its procedures, with the results expected later this year.

Allegations of bullying and abuse at all levels of the sport continue to mount, with one member of the Rio 2016 team, who wishes to remain anonymous, claiming a complaint that she made to the governing body eight months ago is yet to be addressed.

Becky Downie, 28, and her sister Ellie, 20, both won medals at last year's world championships in Stuttgart.

In a joint statement released via their respective social media channels, the pair said they had experienced a litany of historic bullying and abuse, including a focus on weight, which Ellie said had "left deep scars which will never be healed".

"While exact experiences obviously vary, we both recognise the environment of fear and mental abuse those before us have described so bravely," they said.

Becky described how she had been "trained to the point of physical breakdown" on many occasions in her career, adding: "Only in recent years I've understood properly the mental impact that's had upon me."

She said that having found the courage to first raise her concerns with British Gymnastics staff in 2018, she had recognised "clear and obvious changes" for the better.

The Cartoon Network announced the suspension of its deal with British Gymnastics, which allows the governing body to use its "Powderpuff Girls" imagery.