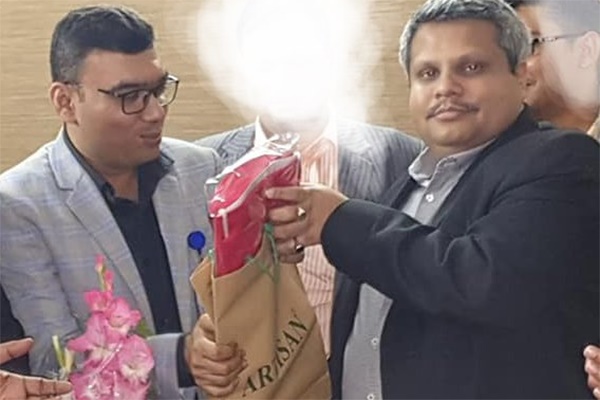 A virtual court in Dhaka on Friday placed Tariqul Islam alias Tareque, a close associate of the chairman of Regent Hospital Md Shahed, on a five-day remand in a case filed over issuing fake Covid-19 test results and charging patients for the test and treatment.

Metropolitan Magistrate Morshed Al Mamun Bhuiyan passed the order after Md Alamgir Gazi, an inspector of Uttara Paschim Police Station and also the investigation officer of the case, produced him before the court with a seven-day remand prayer.

With Tariqul, RAB so far arrested nine staffers of Regent Hospital. Eight others, who were arrested during a drive on Monday, are on five-day remand.

However, Shahed is still absconding.

Earlier, RAB filed a case against 17 officials and staff members of Regent Hospital, including its chairman Md Shahed, on Tuesday after a mobile court found proof that the hospital authorities issued fake Covid-19 certificates and charged patients for test and treatment, violating an agreement with the government.