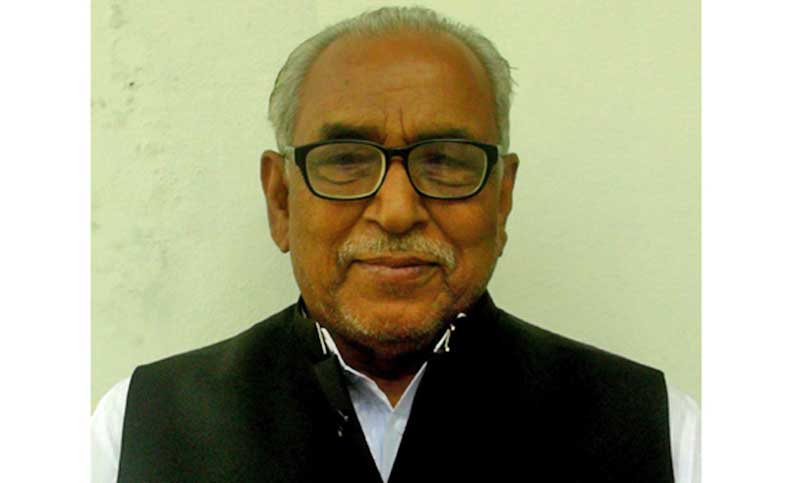 Valiant freedom fighter and Faridpur Zila Parishad chairman Lokman Hossain Mridha died of Coronavirus at a hospital in the capital on Friday morning. He was 77.

Lokman Mridha, who was also the vice president of Faridpur district unit of Awami League, breathed his last at Sheikh Russel Gastro Liver Institute and Hospital at around 11:00am while undergoing treatment.

Hossain was admitted to Faridpur Medical College Hospital on June 22 and tested positive for coronavirus the next day, said his personal secretary Rezaul Karim Mithu.

Later on June 24, he was shifted to the hospital in the capital but was put under ventilation on Thursday as his condition deteriorated, he added.

Hossain left behind wife, four sons, a daughter and host of relatives to mourn his death.