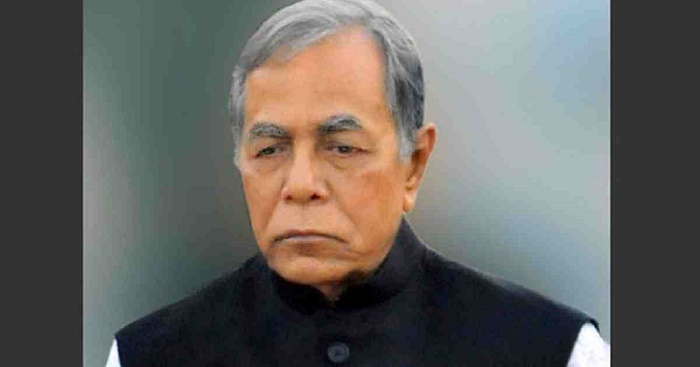 In a condolence message, he said the death of Sahara Khatun is really an irreparable loss to the national politics of Bangladesh as she was a tested leader of Awami League at its tough time.

The President recalled her outstanding contribution to Bangladesh politics with due respect.

Being imbued with the immoral ideals of Father of the Nation Bangabandhu Sheikh Mujibur Rahman, AL senior leader Sahara Khatun in her whole life worked to promote the spirit of Liberation War and development of the country’s democracy, Abdul Hamid said.

“At her (Sahara) death, Bangladesh has lost a dedicated politician,” the President observed.

The head of the state prayed for eternal peace of the departed soul and conveyed profound sympathy to the bereaved family.

AL MP from Dhaka-18 constituency, Sahara Khatun was also the ruling party’s presidium member. She was made home minister in 2009 and later served as the post and telecommunication minister.

She breathed her last at a Bangkok hospital last night at the age of 77.