Singapore election held against backdrop of pandemic and recession 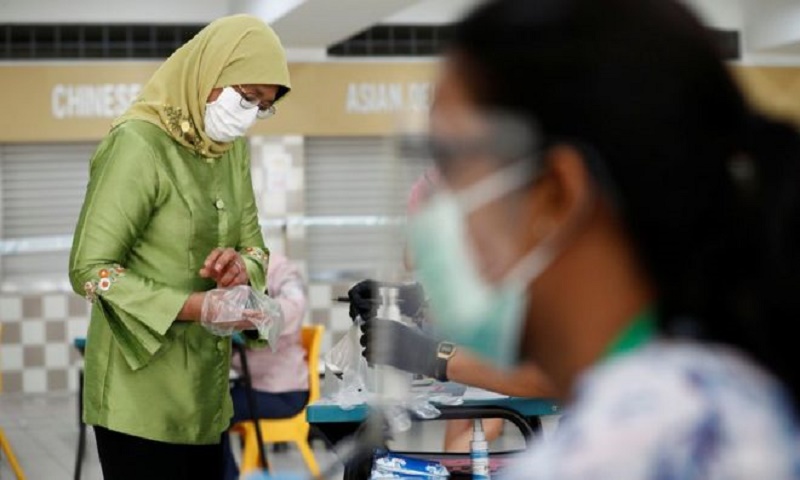 Voting is under way in Singapore's general election, under the cloud of the coronavirus pandemic and its economic fallout.

The small city state is one of a handful of countries to hold a vote during the pandemic so far, BBC reported.

Strict safety measures are in place, with voters wearing gloves and masks and given timed voting slots.

Singapore has been one of the worst hit countries in the Asia-Pacific region, with more than 45,000 cases.

Singapore has been ruled by the same party since independence - the People's Action Party (PAP) - and it is widely expected to retain power.

A PAP win would carry current Prime Minister Lee Hsien Loong to yet another term in office.

The son of country's founding father and long-time ruler Lee Kuan Yew, Mr Lee has been in office since 2004 - but has indicated the upcoming term would be his last.