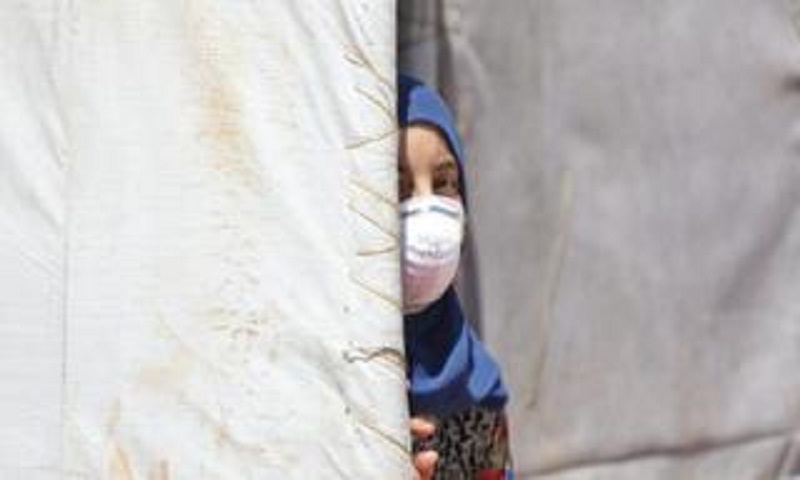 A doctor contracted the virus at a hospital in a town in Idlib near the Turkish border, aid groups said, BBC reported.

They said the doctor was self-isolating and his contacts were being traced.

The hospital where the doctor worked has been closed, said a World Health Organization official in Turkey.

For months aid groups have issued stark warnings about the risks of a coronavirus outbreak in north-western Syria.