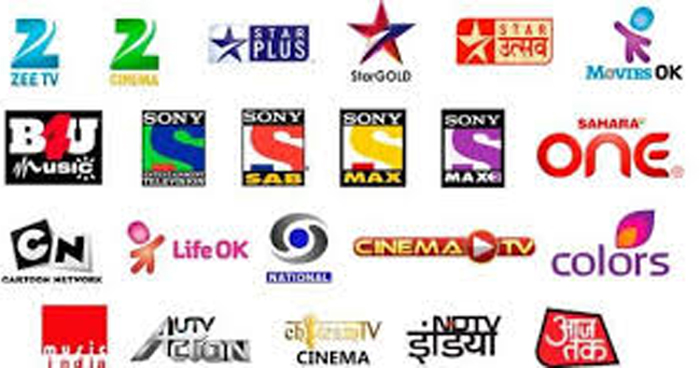 Cable TV operators in Nepal on Thursday announced that they would indefinitely blackout all the Indian channels from tomorrow (Friday).

The cable operators, in a meeting, decided that they would ban all the Indian channels indefinitely from 10 am Friday.

This move comes in the wake of massive online criticism of the channels over their coverage of Nepal which citizens claimed portrayed Nepalese leadership in a bad light.

A final call was made by foreign channel distributors Multi-System Operators (MSOs) to block all news channels with the exception of India's national news network, Doordarshan.

Outrage against Indian media reports in Nepal was witnessed after certain news channels put out shows that indulged in character assassination of Nepalese leaders, including Prime Minister KP Sharma Oli, and of the Chinese envoy to Nepal, Ambassador Hou Yanqi.

However, no official order has been issued by the Nepalese government in this regard as of yet.

India and Nepal are currently engaged in a diplomatic scuffle after the Nepalese Parliament passed an amendment to include three disputed areas in a new map of the country.

This move prompted sharp reactions from New Delhi and resulted in Kathmandu initiated a diplomatic dialogue to resolve differences between the otherwise amicable neighbours.

Members of the Nepalese leadership even demanded PM KP Sharma Oli's resignation after he accused India of attempting to topple his government.