Mahabub Alam, back from Shariatpur 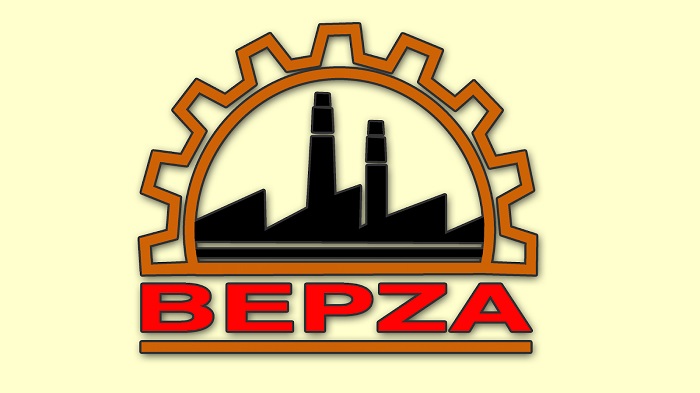 Preparations are underway to set up an Export Processing Zone (EPZ) near the gigantic Padma Bridge at Zajira upazila in Shariatpur.

Once completed, the new EPZ is believed to boost economic activities and create a large number of new jobs in the district and its adjoining areas.

Kazi Abu Taher, deputy commissioner (DC) of Shariatpur, told the Daily Sun that the EPZ project, which will be built on 550 acres of land, has already received the approval from the government.

The establishment of the EPZ is a part of overall developments in the district and its adjoining areas centring the construction of Padma Bridge, the DC said.

The land acquisition process will begin after assessment of land prices and some other matters, he added.

SM Sirajul Islam, chairman of Barokandi Union Parishad, told this correspondent that the land remains underwater during most of the year.

“I think the construction of the EPZ will help boost infrastructure development in the entire district and help create new jobs,” he said.

He added that the chairmen of three unions held a meeting with landowners and most of the landowners showed their willingness to give their land for the EPZ construction, he informed.

Ismail Molla, chairman of Shenerchar Union Parishad, said the government should start the construction work of the EPZ after completing the land acquisition process.

The underdeveloped areas along the Padma River in Shariatpur and Madaripur began to see a drastic change after the construction work of the Padma Bridge began on December 7, 2014.

He said an IT Part is also expected to be built in Zajira. “We have sent a proposal. It will be built on 300 bighas of land.”

He said many businessmen bought land in the area to establish industries once the Padma Bridge starts to operate.