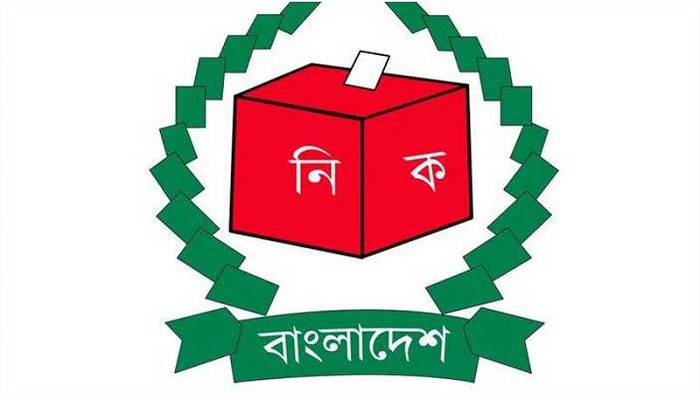 Jatiya Party has asked the Election Commission (EC) to defer the Bogura-1 and Jashore-6 by-polls scheduled to be held on July 14 next.

In a letter on Thursday, Jatiya Party Chairman and Deputy Leader of Parliament GM Quader requested the EC to defer the election date as the first death anniversary of Jatiya Party founder and former President HM Ershad will be observed on July 14.

The letter was sent to the EC today, a Jatiya Party press release said.

GM Quader, in his letter, said as Jatiya Party will observe the death anniversary of its founder on July 14, the EC has been requested to change the schedule of the by-elections.

The EC decided to hold the by-polls to the Bogura-1 and the Jashore-6 constituencies on July 14.
The by-elections were fixed for March 29, 2020, but those were postponed due to coronavirus outbreak in the country.

The EC decided to hold the polls on 14 July due to the constitutional obligation since by-polls must be held within 180 days after any seat falls vacant.