Austerity of the Govt’s Expenditure During COVID-19 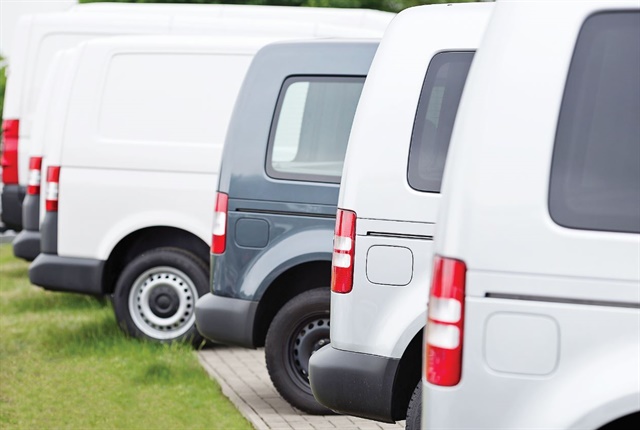 The government has suspended purchase of vehicles for officials or projects until December 31 this year in move to cut public expenditure amid COVID-19 pandemic.

The Finance Division under the ministry of finance has issued a circular in this regard on Thursday.

As per the circular, vehicles purchase for all government, semi-government, autonomous and other state-owned organisations has been suspended as part of government’s austerity measures and fight against the COVID-19.

According to the official, the Department of Government Transport had purchased vehicles worth Tk 500 million in the just-concluded 2019-20 fiscal year.

He could not give exact figure of government’s total vehicle purchase. He said different ministries or divisions purchase their vehicles as per their own requirement.

The government ministries and divisions spend at least Tk 30 billion annually for purchasing vehicles, according to sources.

The government has so far announced a set of stimulus packages worth around $11.90 billion or nearly Tk 1.01 trillion to make up for the COVID-19 shocks in various sectors and minimise the sufferings of the people hit hard by the nationwide shutdown enforced to fend off the deadly virus.

It said a total of 18 economic sectors, including export-oriented industries; small, medium and cottage industries, agriculture, fish farming, poultry and livestock have been brought under these incentive packages.

Among the packages, the highest amount of Tk 300 billion has been allocated for providing working capital facility to the affected industries and services sector organisations followed by Tk 200 billion stimulus package for supplying working capital to the small (including cottage industries) and medium industrial enterprises.

Prime Minister Sheikh Hasina has made an announcement that all the programmes that the government launched to help the people affected badly in the wake of the COVID-19 outbreak will continue until the present crisis is over.

Most of the sector, especially, private sector have been worse sufferer due to COVID-19 as half of the industrial production got suspended.

Commerce Minister Tipu Munshi said they are going to hold the first taskforce meeting in the middle of July to discuss issues raised by the investors to increase industrial production and manpower generation.

“I have assured the businesses that we will solve the problem from the top policy level,” he said, adding that the recommendations of the investors will be placed to the Prime Minister for consideration.

The minister also said the government was now working long-term master plan to tap the opportunities created in global trade during the Covid-19 situation.

Shafiul Islam Mohiuddin, a member of Investment Promotion Taskforce, said consistency in policy is important to maintain the confidence of the investors during COVID-19.

“If there is no consistent policy on investment, the confidence of investors becomes low, which hurts new investment,” he said.

“Our focus should be on attracting new investment both from local and foreign sources for running the wheel of the economy and generating new employment,” he continued.

“A large number of people have lost their jobs while many expatriates had to return to Bangladesh amid the global pandemic. New investments will help create new opportunities for skilled manpower,” he added.