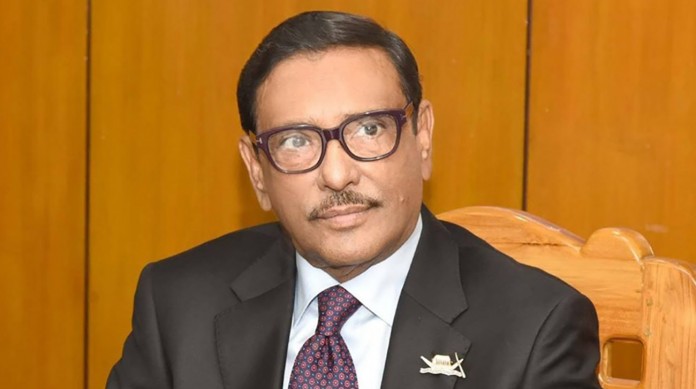 He said this while addressing a coronavirus safety gears distribution programme through videoconferencing from his official residence here.

Quader said the government has taken a firm stance against the irregularities and graft, and the “purification campaign” Prime Minister Sheikh Hasina had introduced in the country will continue.

The premier had launched the anti-casino drive and following this a drive continues against the vicious circle involved in corruption and irregularities in the country’s health sector, Quader said.