ACC to probe graft allegation against chairman of Regent Hospital 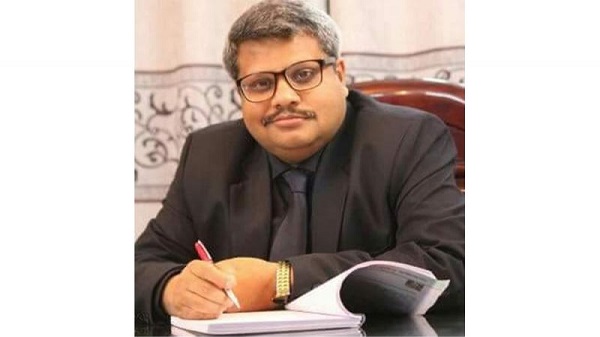 The Anti-Corruption Commisison (ACC) will soon start an investigation  into the allegations of irregularities and corruption against Regent Hospital chairman Mohammad Shahed alias Shahed Karim.

ACC secretary Mohammad Delwar Bakth came up with the information on Thursday while talking to journalists at the commission’s headquarters in the capital.

He said the ACC may decide soon to probe allegations of irregularities and corruption against the owner of the Regent Hospital.  The commission is now scrutinising the allegations against him.

Meanwhile, Rab on Monday carried out a drive at Regent Hospital’s Uttara branch. RAB said the hospital authorities issued more than 10,000 Covid-19 tests results. Around 4,200 samples were tested at different government labs, but they threw away the rest of the samples, and prepared fake reports and handed over those to people.

The hospital authorities took Tk 3,500 for each test and thus they embezzled more than Tk 3.5 crore, despite having an agreement with the government on conducting tests and providing treatment at free of cost.

The licence of the hospital has been expired in 2014. The ICU of the hospital is not up to the standard, it was like a ward. The RAB team  found surgical items, which expired five to six months ago, at the hospital's medicine store.

Before the case was filed, the Directorate General of Health Services (DGHS) directed the authorities of Regent Hospital to shut down their Uttara branch after a mobile court found discrepancies and head office sealed off.

The authorities also sealed off the Mirpur branch of the hospital on Wednesday.