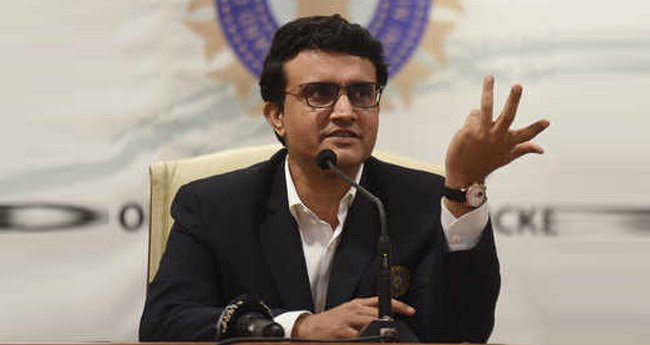 Media director of the Pakistan Cricket Board, Samiul Hasan Burney believes Sourav Ganguly’s claims that the Asia Cup 2020 stands cancelled has no merit and instead it’s up to the ACC (Asian Cricket Council) to decide on the fate of the tournament.

BCCI president Ganguly on Wednesday announced the cancellation of the Asia Cup. Even though the former India captain did not offer an explanation or reason behind it, the failure to decide a host nation seems to have reportedly pulled the plug on the tournament.

“In December, we have the first full series. Asia Cup 2020 has been called-off which was scheduled to take place in September,” Ganguly told ‘Sports Tak’ in an Instagram live session.

However, Hasan has countered Ganguly’s claims, saying an announcement of such importance can only be made by President of the ACC. “The statements made by Sourav Ganguly have no impact on proceedings. Even if he passes comments every week, they do not hold weight or merit,” Hasan said.

“The decision regarding the Asia Cup will be taken by the ACC. The announcement can only be made by the president of the Asian body Nazmul Hasan. To the best of our knowledge, the schedule of the next ACC meeting is yet to be announced.”

The PCB and the BCCI have been at loggerheads over the scheduling aspect of the Asia Cup. The 15th edition of the tournament was scheduled to be held in September and in May of 2019, the ACC confirmed that Pakistan will host the event. However, due to tensions between India and Pakistan, the BCCI requested the PCB to change the venue, or conduct India’s matches outside of Pakistan due to security concerns, preferably in the UAE.

In February this year, Ganguly had said that the Asia Cup will be staged in the UAE and that both India and Pakistan will play, but the claims were turned down by PCB chairman Ehsan Mani. Ever since, there and been back and forth information regarding the tournament before Ganguly announced its cancellation on Wednesday. But Hasan’s comments seem to provide another twist to it. Even BCB CEO Nizamuddin Chowdhury believes the Asia Cup still has a chance to go ahead.

“As far as I am concerned ACC management is working on Asia Cup 2020. They are also exploring other options if the tournament cannot be hosted on scheduled time,” he said.