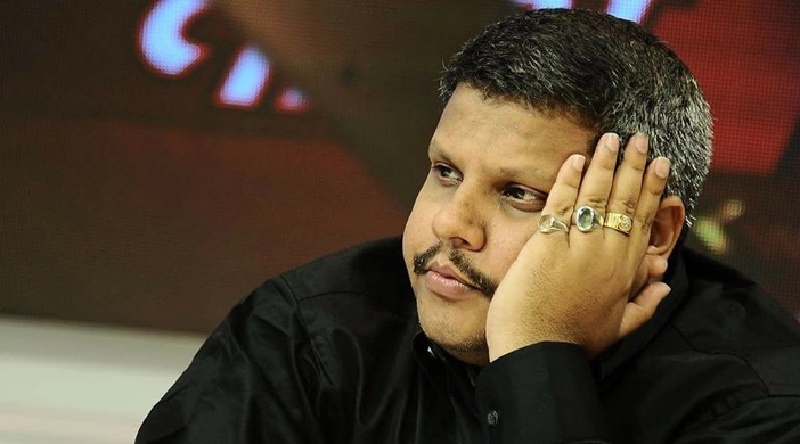 Regent Group chairman Md Shahed was barred from leaving the country after a case was filed against him for forging coronavirus certificates.

A letter in this regard was sent to all immigration points, including international airports of the country. It has been confirmed by the police headquarters.

“We have received an official letter to bar him from leaving the country. All immigration points have been alerted,” said an official of Immigration Police at Hazrat Shahjalal International Airport.

Meanwhile, members of Rapid Action Battalion (RAB) have arrested a staff member of Regent Hospital from Dhaka’s Nakhalpara area for his alleged involvement with fraud and embezzlement.

The arrestee has been identified as Tariqul Islam, public relations officer of the hospital and a close aide to the hospital’s owner Md Shahed.

With Tariqul, RAB so far arrested nine staffers of Regent Hospital. Eights others, who were arrested during a drive on Monday, are on five-day remand.

However, Shahed is still absconding.

Earlier, RAB filed a case against 17 officials and staff members of Regent Hospital, including its chairman Md Shahed, on Tuesday after a mobile court found proof that the hospital authorities issued fake Covid-19 certificates and charged patients for test and treatment, violating an agreement with the government.

The Directorate General of Health Services has also asked regent hospital authorities to shut down the hospital immediately.