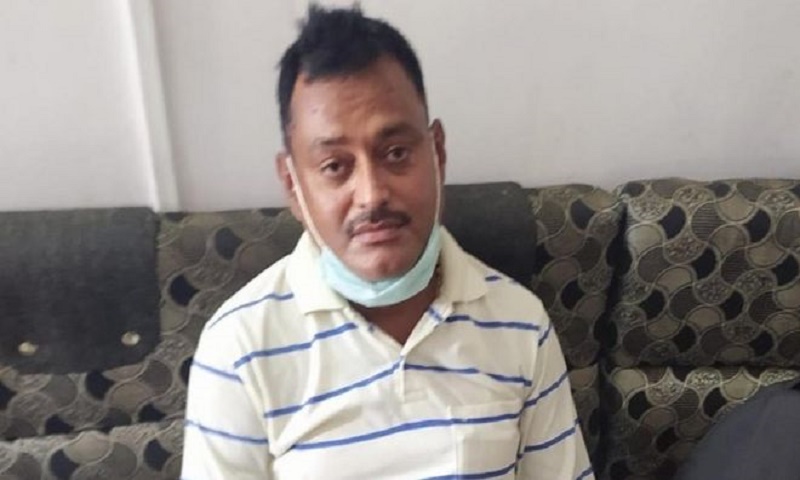 Police in India have arrested a man on Thursday in connection with the killings of eight policemen earlier this month.

Vikas Dubey, who was on the run for nearly a week after the incident, was held in the state of Madhya Pradesh.

The policemen were fired upon during a raid in search of the notorious local gangster in the northern state of Uttar Pradesh last week, BBC reported.

Mr Dubey has 60 criminal cases against him for various offences, including attempted murder.

Media reports say that he was spotted near a temple in the city of Ujjain early on Thursday by a local shop owner, who alerted the police.

The gangster was arrested when he emerged from the temple.