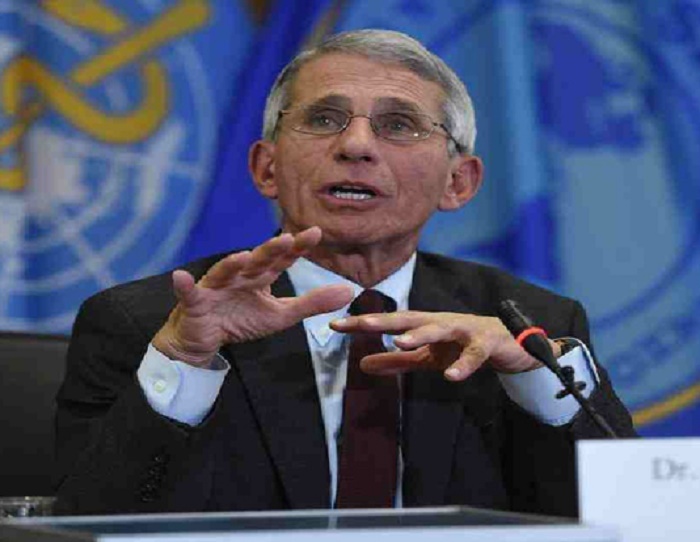 The U.S. National Institute of Allergy and Infectious Diseases (NIAID) announced the establishment of a new clinical trials network on Wednesday aiming to step up vaccines and monoclonal antibodies testing, as the country’s confirmed COVID-19 cases surpassed 3 million.

More than 3,035,000 COVID-19 cases have been reported in the United States with the fatalities surpassing 132,000 as of Wednesday evening, according to a tally by Johns Hopkins University.

The new network, called the COVID-19 Prevention Trials Network, will enroll thousands of volunteers in large-scale clinical trials testing a variety of investigational vaccines and monoclonal antibodies intended to protect people from COVID-19.

“Having a safe and effective medical countermeasure to prevent COVID-19 would enable us to not only save lives but also help end the global pandemic,” said NIAID Director Anthony Fauci.

The new network is expected to operate more than 100 clinical trial sites across the United States and internationally, according to the NIAID.

It is part of ongoing efforts across the country in speeding up the development of vaccines and therapies against COVID-19.

According to Fauci, the U.S. government will fund and conduct key studies on three experimental coronavirus vaccines in the summer.

Phase 3 trials, which typically involve tens of thousands of people and measure whether a vaccine is safe and effective, will begin with one by Moderna in July, then an Oxford/AstraZeneca vaccine in August and one by Johnson & Johnson in September.

Fauci said that the testing plans still track with the timeline that he has suggested in the past: a vaccine at scale by the end of the year or early next year.

Remdesivir, the only drug that has an emergency use authorization from the U.S. Food and Drug Administration to treat COVID-19, has shown promising results and sets a new standard of care for COVID-19 patients.

In order to expand the potential uses of the drug against SARS-CoV-2, American biopharmaceutical company Gilead Sciences has announced plans to explore administration of remdesivir in an inhaled form.

According to Azar, more than 120,000 courses of remdesivir have been distributed to all of 50 states.

Meanwhile, investigators continue to study whether blood-plasma transfusions from recovered COVID-19 patients are safe and improve outcomes for severely-ill patients.

More than 28,000 patients have received the transfusions so far, according to a national online registry the Mayo Clinic coordinates.