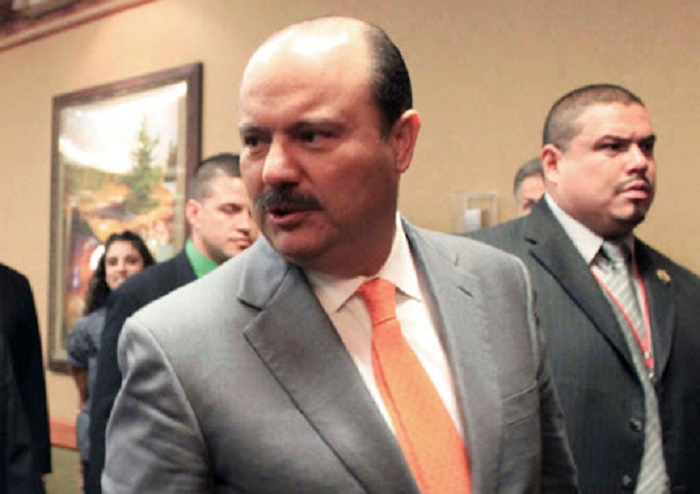 Cesar Duarte, the fugitive ex-governor of the Mexican state of Chihuahua, has been arrested in the United States on corruption charges, Mexico’s state prosecutor’s office announced Wednesday.

“Cesar ‘D’ is being held in Miami, Florida, for extradition purposes,” the prosecutor’s office said on Twitter, observing a law under which the last names of the accused are not mentioned.

The arrest occurred while Mexico’s President Andres Manuel Lopez Obrador is making an official visit to the United States.