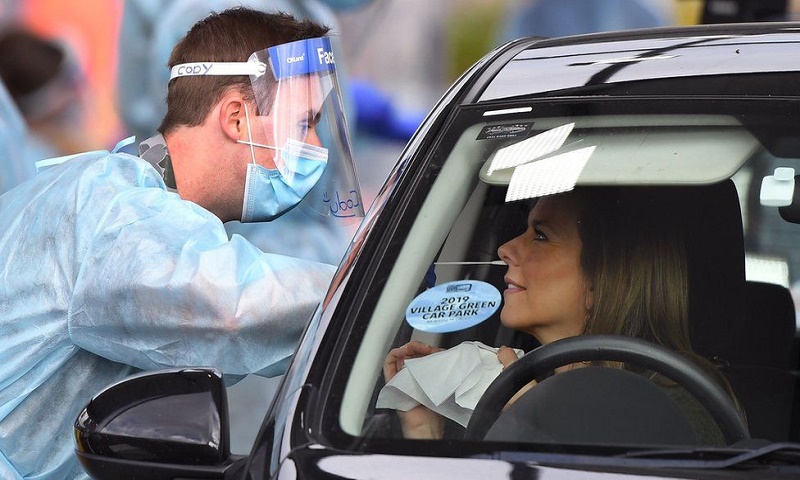 Australia's second-largest city has begun a second lockdown in response to a spike in new coronavirus infections.

Melbourne's five million residents will be barred from leaving home for six weeks, except for essential reasons.

Police say they are setting up a "ring of steel" around the city, with "checkpoints anytime and anywhere" to enforce the measures, BBC reported.

Borders between Victoria, of which Melbourne is the capital, and neighbouring states closed on Tuesday.

Wednesday's figure was down to 134, but still much higher than numbers in the rest of the country.

Australia has recorded almost 9,000 cases and 106 deaths from the virus.