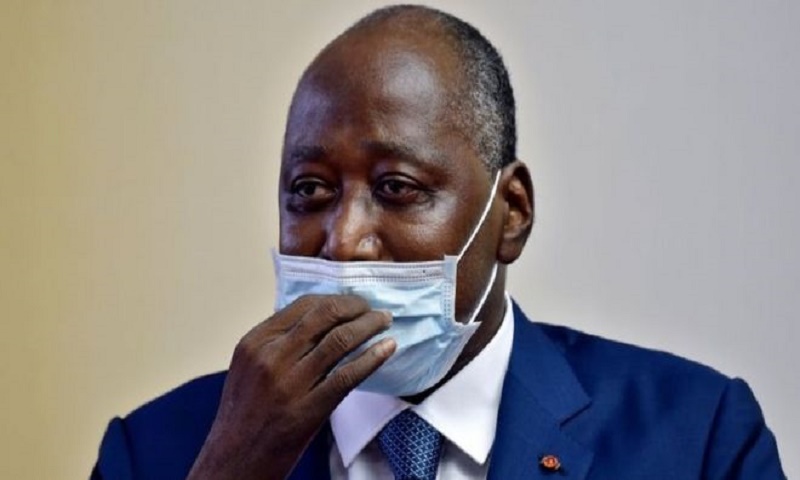 The 61-year-old had been chosen as the ruling party's candidate for October's presidential election, after Alassane Ouattara said he would not seek a third term in office.

Mr Gon Coulibaly had only just returned from France where he had received two-months' heart treatment, BBC reported.

President Ouattara said the country was in mourning.

He said Mr Gon Coulibaly had become unwell during a weekly cabinet meeting and was taken to hospital where he later died.

His death creates huge uncertainty over the election.

Mr Gon Coulibaly had received a heart transplant in 2012 and had travelled to Paris on 2 May for the insertion of a stent.