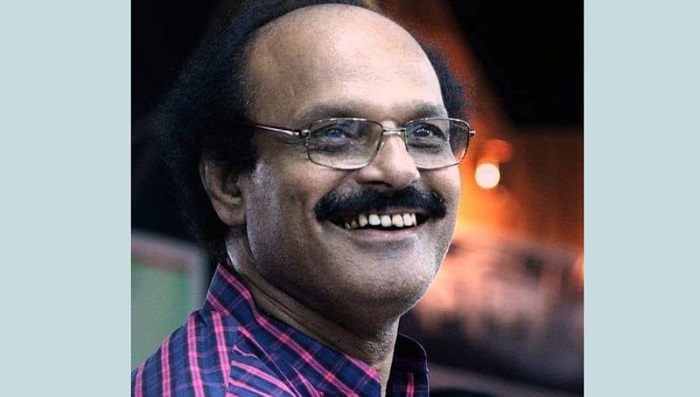 Renowned poet and children's writer Alam Talukder died of Covid-19 on Wednesday at the age of 64.

He breathed his last at the Combined Military Hospital (CMH) in the capital at around 3:30 pm this afternoon, Golam Kuddus, president of Sammilita Sangskritik Jote, confirmed the matter.

Citing Alam Talukder's wife, he said Alam Talukder was admitted to CMH last Tuesday night due to illness. Earlier on Saturday, he tested positive for coronavirus.

According to family members, Alam Talukder will be buried in the intellectual graveyard in Banani on Wednesday night.

Alam Talukder, a brave freedom fighter, was popular for his rhymes and literature written for children.

He was a retired government official. In his service career, he served as the Director General of the Department of Public Library, Department of Family Planning.

Alam Talukder was born in 1956 in Tangail.