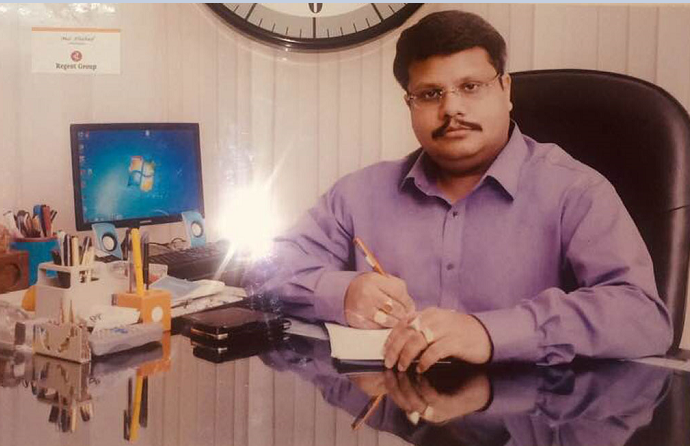 "There's is a process to become a member and you must have a document (letter). He was never a member. He can't even show any document," she said.

Shammi recalled presence of Shahed iat few meetings like others but that does not mean that he is a member of the committee.

She said she did not pay heed to any request though Shahed requested her to make him a member of the Committee.

Awami League President and Prime Minister Sheikh Hasina did not approve any new sub-committee yet.

Prime Minister Sheikh Hasina on Wednesday said the irregularities in Regent Hospital over coronavirus test will be unveiled though investigations.

"The government has taken initiatives in every step [and] we’ll dig out all the irregularities. We’ve already arrested the culprits," she said.

A case was filed against 16 people including the managing director and chairman of Regent Hospital for their alleged involvement in issuing fake Covid-19 test certificates.

Earlier, Rapid Action Battalion (Rab) sealed off the head office of Regent Group and its hospital in the city’s Uttara after they were found involved in issuing fake Covid-19 test certificates and collecting money from Covid-19 patients.