Govt does not interfere in judiciary system: Anisul 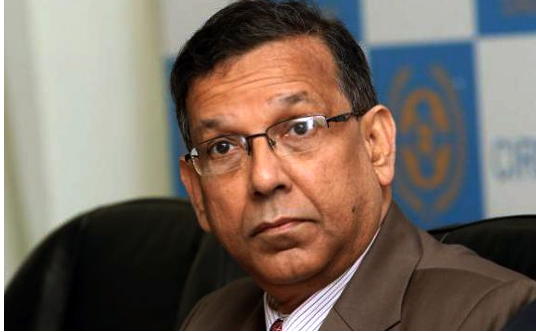 Brushing aside the BNP lawmakers allegation that the country’s judiciary is not at all independent, Law, Justice and Parliament Affairs Minister Anisul Huq said the judiciary is functioning with full freedom as the government does not interfere in judiciary system.

“The judiciary is fully independent as Chief Justice is the sole authority of the court. He opens the court and shut down the court the law ministry does not exercise power to this end”, he told replying to an argument made by BNP lawmaker Harunur Rashid of Chapainawabganj-3 constituency participating in the discussion on passing the ‘Use of Information Technology by Court Bill-2020’ in the House on Wednesday.

The government is developing all the necessary infrastructure of the judicial department, but the government led by Prime Minister Sheikh Hasina has no interference in the legal procedure at all, the minister added.

After the assassination of Bangabandhu Sheikh Mujibur Rahman and most of his family members on August 15, the law minister said no case had been filed till October 2, 1996 while the BNP was in power for 15 years after the tragic killing.

The law minister disagreed on misuse of the Digital Security Act, and said, “The digital security act is necessary for the country but we don’t want misuse of the act”.

Claiming Justification of introducing ‘virtual court’ system in the country, Anisul said the government has introduced the system
considering the Corona and also to ensure the bail plea of the people who had no involvement with serious crime as granting bail by the court is a constitutional right of the people.